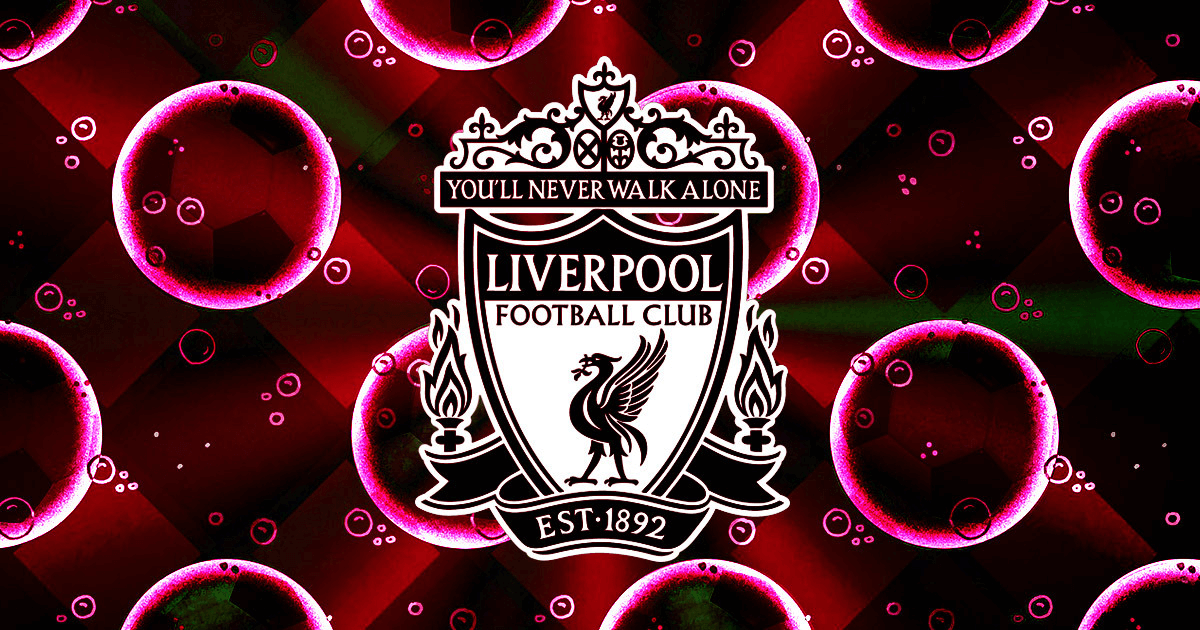 The English Premier League team Liverpool FC (LFC) is negotiating main shirt sponsorship with a slew of firms across the electronics, media, and tourism sectors — including an unnamed crypto exchange according to Cryptoslate.

The deal with LFC’s current main shirt sponsor, Standard Chartered, will expire at the end of the 2022-2023 season. However, discussions are ongoing to extend this existing deal.

Rumors are the deal with the unnamed crypto exchange is worth £70 million ($89 million) for two seasons. Making it less per season than the existing deal with Standard Chartered.

Crypto and sports, a perfect match?

Crypto firms are increasingly targeting sporting endorsements to boost brand awareness and move into the mainstream.

Notable examples include Binance’s sponsorship of the Africa Cup of Nations, which ran from January 9, 2022, to February 6, 2022. Emmanuel Babalola, Binance Director for Africa, said:

“Football is the most popular sport in Africa, one that unites the entire continent… This [sponsorship]corroborates our mission to take crypto mainstream across the continent.”

Meanwhile, Crypto.com acquired naming rights to the iconic Staples Arena in Los Angeles, California, in a $700 million 20-year deal in November 2021. The arena was rebranded Crypto.com Arena following the agreement.

CEO Kris Marszalek called it a defining moment for crypto crossing into the mainstream, saying:

“In the next few years, people will look back at this moment as the moment when crypto crossed the chasm into the mainstream.”

All the same, there is debate among fans whether blockchain tech in sports is a good thing.

In a show of voting with your feet, LFC suffered a blow earlier this month when its Heroes Club NFT Collection sold less than 10,000 out of an available 171,072 NFTs.

Fans don’t like to be treated as cash cows

A common criticism is that NFTs and fan tokens are another money-spinner for clubs at the expense of fans.

However, Crystal Palace fans responded by protesting the deal at the club’s next game with banners that read:

A fan spokesperson commented on the protest and said the Socios deal positions Crystal Palace as a speculative asset caught in a “financial gambling trading structure” open to manipulation.

“In terms of the bigger picture, clubs are being positioned as assets to be speculated on in a financial gambling trading structure, one which is open to manipulation and abuse.”

Whether LFC will take the poor uptake of its NFT collection and the general negative sentiment toward crypto among football fans when finalizing its sponsor is unclear.

Speculation is rife regarding who the unnamed crypto exchange is. But in 2019, the CEO of Binance, Changpeng Zhao, received an invitation from LFC to “discuss partnership opportunities.”

Get an Edge on the Crypto Market 👇 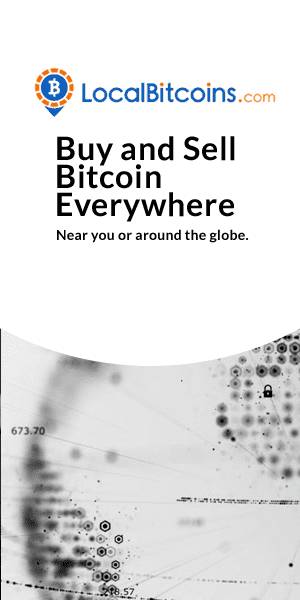